Michael Nichols Wealth Management Team Manager
After graduating with a degree in mathematics from the UEA in Norwich, Michael joined Finance Shop in December 2011. Originally working as a Scanning Assistant, he... 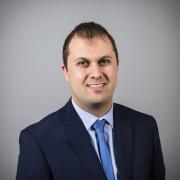 After graduating with a degree in mathematics from the UEA in Norwich, Michael joined Finance Shop in December 2011. Originally working as a Scanning Assistant, he has subsequently worked in many areas of the business, and is now part of the Wealth Management team based in Norwich.

Outside of work, Michael has a keen interest in aviation and is a qualified Private Pilot. 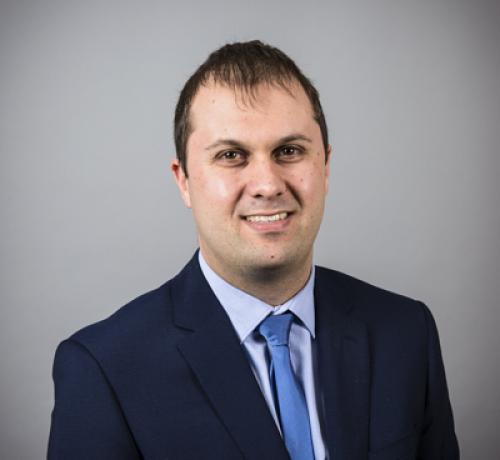 mnichols@fs-ifa.com 01603 595960 ext 852 Norwich Office
Chris Mallett Technology and Development Manager
Chris joined Finance Shop in 2016, having spent the majority of his career in IT. Chris originally started his working life as a chef, reaching an... 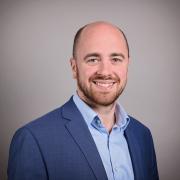 Chris joined Finance Shop in 2016, having spent the majority of his career in IT. Chris originally started his working life as a chef, reaching an AA rosette for his cuisine, before making a career change to IT. Chris earnt a number of Microsoft and CompTIA qualifications in IT whilst working his way up to become the manager of a large IT support team, which he managed for a number of years.

Chris has a strong focus on using technology to make lives easier, so aims to use his wealth of experience to help all areas of the business. His main responsibilities include HR, IT and Business Development.

In Chris’s spare time, he enjoys a number of sports - playing football, pool and golf regularly. Chris also has a young family, so spends the majority of his spare time on family days out. 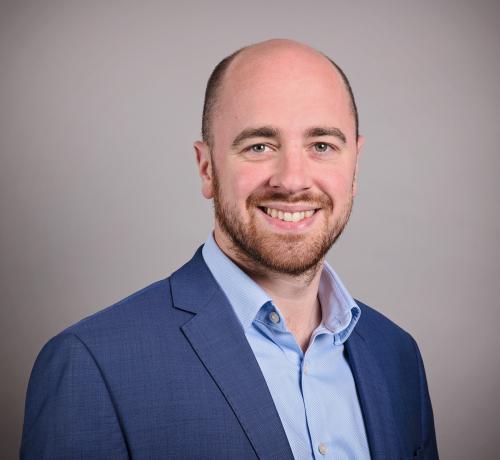 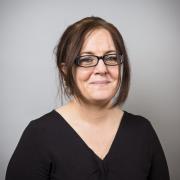 Sam joined Finance Shop in July 2010 following over thirteen years with a high street bank working in business risk and the retail sector. As the Practice Manager she is responsible for running the day to day operational aspects of the business, and the Human Resources side. Her experience also extends to managing payroll, pensions, staff benefits and recruitment. 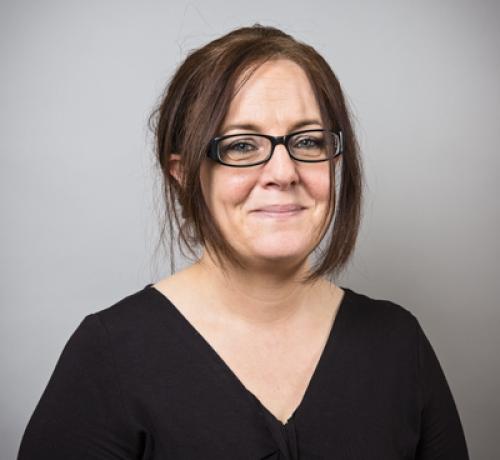 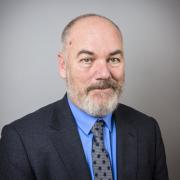 Trevor joined Finance Shop in January 2006 following 33 years with a high street bank. During his career in the financial services industry, Trevor has had a number of roles, including Bank Manager, before moving to advising on mortgages, pensions, protection and investment business, and more latterly to compliance for the last 5 years he spent with the bank.

Since joining Finance Shop Trevor has continued to update his knowledge for his compliance role, and has subsequently completed his Diploma in Financial Planning. Trevor’s main aim is the training and development of staff and advisers to ensure an excellent standard of service is given to our clients in this ever changing industry. 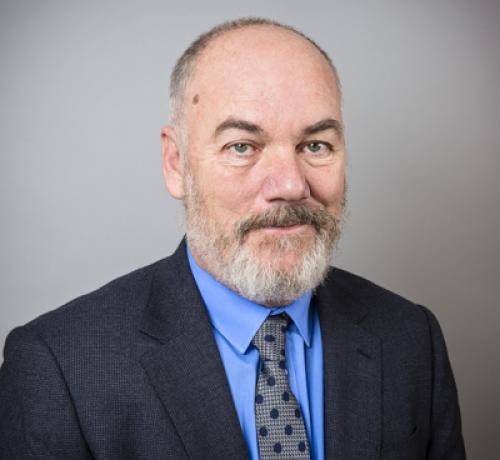 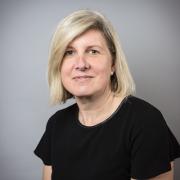 Donna joined Finance Shop in September 2010 after several years working as a personal clerk for a large retailer. Donna’s role was originally Accounts Assistant, however she has since progressed to Accounts Manager and has completed a Diploma in Accountancy. Donna manages the Accounts and Commissions team, and deals with the day to day accounts tasks for the company. 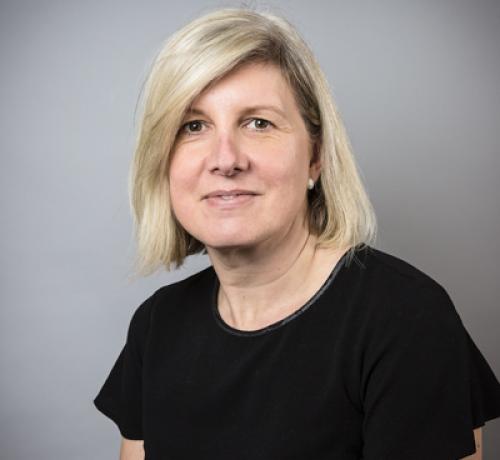 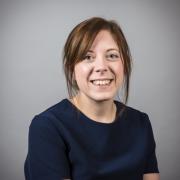 Emma started her career in finance working for a mortgage broker, where she gained lots of knowledge within the industry. Emma later joined Finance Shop in September 2011 as Investment Operations Manager, overseeing the administration of client portfolios within the Wealth Management Team. In late 2018 Emma has moved teams to manage Scott's support team, bringing a wealth of experience.

Emma spends the majority of her spare time with her family.

estone@fs-ifa.com 01603 595960 ext 837 Norwich Office
Louise Wright Team Manager (Nick Buchan)
After taking a career break to have children, Louise decided to change direction and in 2008 she took the exams needed to qualify as a Financial... 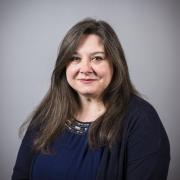 After taking a career break to have children, Louise decided to change direction and in 2008 she took the exams needed to qualify as a Financial Adviser. She joined Finance Shop in January 2009 and, after initially working as an Adviser dealing in investments and pensions, Louise moved to our Norwich office in September 2010 to work as a Personal Assistant to Nick Buchan. Louise is now Team Leader to Nick’s PA’s and administration support staff. 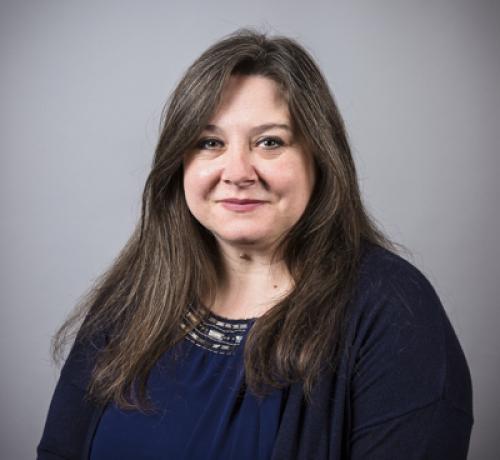 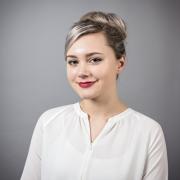 Poppy joined Finance Shop in July 2015 as an Apprentice Administration Assistant after deciding on a change of career path from the Pharmaceutical Industry.

Poppy enjoys spending time with her family and friends outside of work. 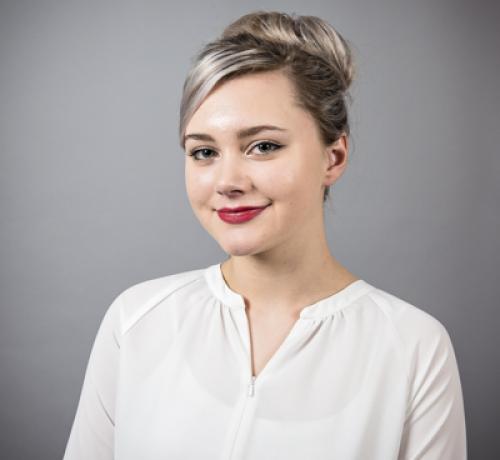